The Indian Premier League (IPL) is a professional Twenty20 cricket league in India that began in 2008. Teams from major Indian cities compete in the league, which is based on a round-robin group and knockout system.


The IPL, which was created by the Board of Control for Cricket in India (BCCI), has grown to be the most lucrative and popular cricket league in the world. Matches usually start in the late afternoon or evening, with at least a portion of them being played under floodlights at night to maximise the television audience for international broadcasts. League matches were originally played on a home-and-away basis between all teams, but with the projected expansion to ten clubs (split into two groups of five) in 2011, the structure was revised such that matchups between some teams would be limited to a single match.


The top four teams compete in three play-off matches, with one losing club getting a second chance to advance to the final, a twist designed to increase possible television income. The four teams that finished at the top of the tables compete in a series of knockout games in the play-off part of the tournament, which gives one team that lost its first-round game a second chance to proceed to the final match.


The IPL, the world's finest cricketers, who had rarely made the kind of money as their counterparts in other professional sports, became millionaires virtually overnight. The IPL franchise owners, which included large corporations, Bollywood actors, and media moguls, competed for the top players in auctions held by the league.The well-funded Mumbai Indians held the league's largest payroll, more than $100 million, at the start of the IPL. In the inaugural auction for the 2008 season, the Chennai Super Kings paid $1.5 million for Mahendra Dhoni's services, while the Kolkata Knight Riders paid $2.4 million for Gautam Gambhir, the Indian national team's opening batsman, in the bidding for the 2011 season.The IPL welcomed two new franchises for the 2011 season: the Pune Warriors India and the Kochi Tuskers Kerala. The BCCI revoked the Kochi club's contract after only one year of service. The Deccan Chargers were replaced by the Sunrisers Hyderabad in the IPL in 2013.

The 14th edition of India's premier T20 competition took place in 2021. After India's historic triumph in the inaugural ICC World Twenty20 in 2007, the Indian Premier League was born. The league was founded in 2008 with eight franchises. Since then, the IPL has drew some of the best cricketers from across the world. It has become the most popular T20 competition in the world, as well as a major cash cow for the BCCI. The Mumbai Indians are the most successful team in the event, having won five titles and are two-time reigning champions. Last season, Chennai Super Kings, the league's most consistent team throughout the years, missed out on a play-off berth. MS Dhoni's team would like to put those memories behind them and add to their three championships this season. The IPL has provided a fantastic opportunity for new players to exhibit their abilities and rub elbows with some of the top players in the world. After breaking through in the IPL, players like Ravindra Jadeja, Jasprit Bumrah, Hardik Pandya, and Ravichandran Ashwin have all gone on to become superstars for the Indian cricket team. Rishabh Pant, Washington Sundar, and more are following in their footsteps.

Throughout the Indian Premier League season, the leading run scorer is awarded the Orange Cap. In the event of a tie, the batsman with the higher strike rate gets the Orange Cap. Even if an opposition batsman has overtaken his runs, the batsman with the most runs will wear the Orange Cap while fielding until the completion of the innings. The Orange Cap is awarded to the player who scores the most runs overall at the end of the competition. Shaun Marsh was the first player to win the Orange Cap, and Brendon McCullum was the first player to wear it. Last year, KL Rahul of Kings XI Punjab won the title after playing 14 matches and scoring 670 runs, including a 132-run innings. His strike rate was 129.34, with 58 fours and 23 sixes sprinkled throughout.

The Purple Cap is awarded to the IPL's leading wicket-taker. During the course of the season, the bowler with the most wickets in the tournament would wear the Purple Cap while fielding, with the overall leading wicket-taker at the end of the campaign winning the Purple Cap on the day of the season's final. In the event of a tie, the Purple Cap would go to the bowler with the better economy rate. Sohail Tanvir of Pakistan was the first bowler to be awarded the Purple Cap. In 11 games, he grabbed 22 wickets. Kagiso Rabada of the Delhi Capitals got the purple cap for getting the most wickets last season. In 17 games, he got 30 wickets, surrendering 548 runs in 65.4 overs with an economy rate of 8.34. 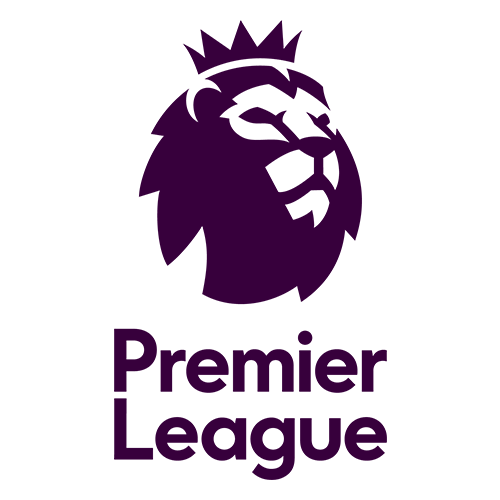 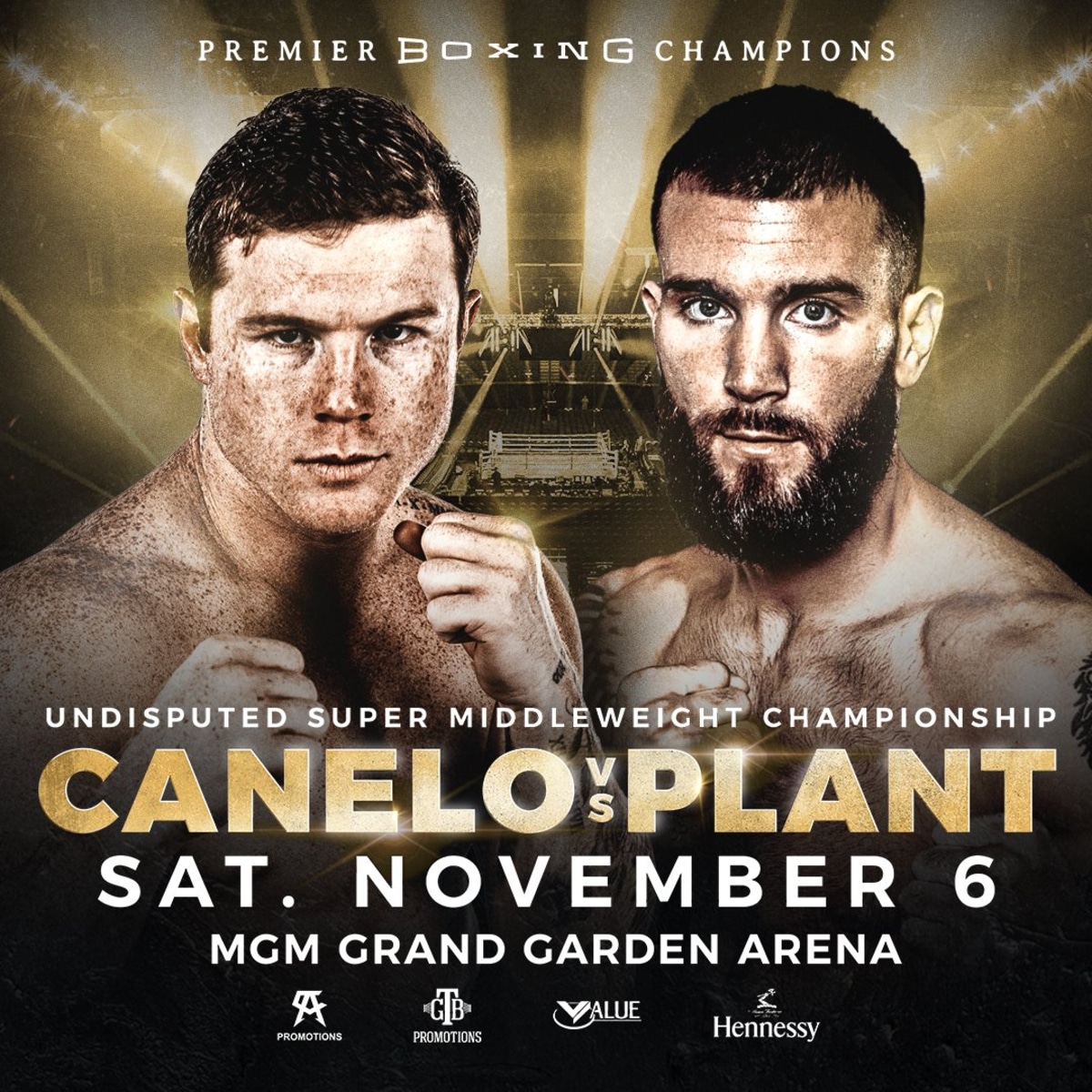